Technology has done so much to advance civilization.  Just think of some of humanity’s greatest achievements – technology has undoubtedly played a pivotal role in realizing these accomplishments.  Technology has also been a useful tool in making our lives easier in so many ways, freeing up time by performing some of the mundane, administrative tasks with the “click of a button”.  Storage, indexing and retrieval are some of the multitudes of steps that a computer can now process in microseconds.  And it’s also true, that technology is helping us in ways that we could have never imagined.

While technology has made leaps and bounds of progress over the last century, it’s dubious to think that we are anywhere near a ‘singularity’ – as depicted in some our favourite sci-fi movies – the point at which AI becomes smarter than humans.  So why, then, do we keep pretending that an algorithm is smarter than humans and can perform all the work of a Human Resources department?

For example, is it realistic to think that by running an algorithm on a database, that out will pop the perfect candidate that your HR team has been struggling to hire for months?  Of course not!  Nowadays, however, we are bombarded with advertisements from every source imaginable, by some companies touting a “dot-com”, disruptive approach as the elixir to every problem imaginable.

While technology is a useful tool and has, without doubt, changed the way we do things, it simply can’t replace human intellect (IQ) and emotional intelligence (EQ), both of which impact how we make decisions and problem-solve.  Unlike AI and machine learning, which tries to mimic the way humans make decisions without being assisted by humans, unfortunately, they have a long way to go.  Human IQ and EQ, including our instincts, judgement, perception, intuition, empathy, ability to build relationships and the dynamic way we process information, are not as easy to mimic by a set of algorithms.

Moreover, in Canada, the US and many other “Western” countries, there has been a shift since the early 2000’s to automate, eliminate or outsource jobs that are more repetitive, administrative and/or requiring less critical thinking.  At the same time, people have become deep specialists in micro-verticals.  These factors have made it much more challenging for in-house recruiters to source and qualify the right-fit candidates.  Likewise, the information uploaded by individuals onto job board platforms and databases is often limited.  Finally, competition for talent is fierce, where companies must compete with organizations of all types and sizes, including Fortune 100 companies, for a limited talent pool.  As a result, impersonal, robotic-like sourcing methods are often ineffective and, in fact, are eschewed by highly sought-after talent.

Technology is a wonderful thing – it provides so many amazing tools that every business needs in order to compete in the world today, including in the Recruitment and Staffing industry.  But can technology replace the humans in “human resources”, using algorithms to replicate human IQ and EQ decisions, having bots source and select the highly sought-after humans needed for your organization – “bot resources”?  Until such time as bots begin to run companies, HR departments will still require the human touch. 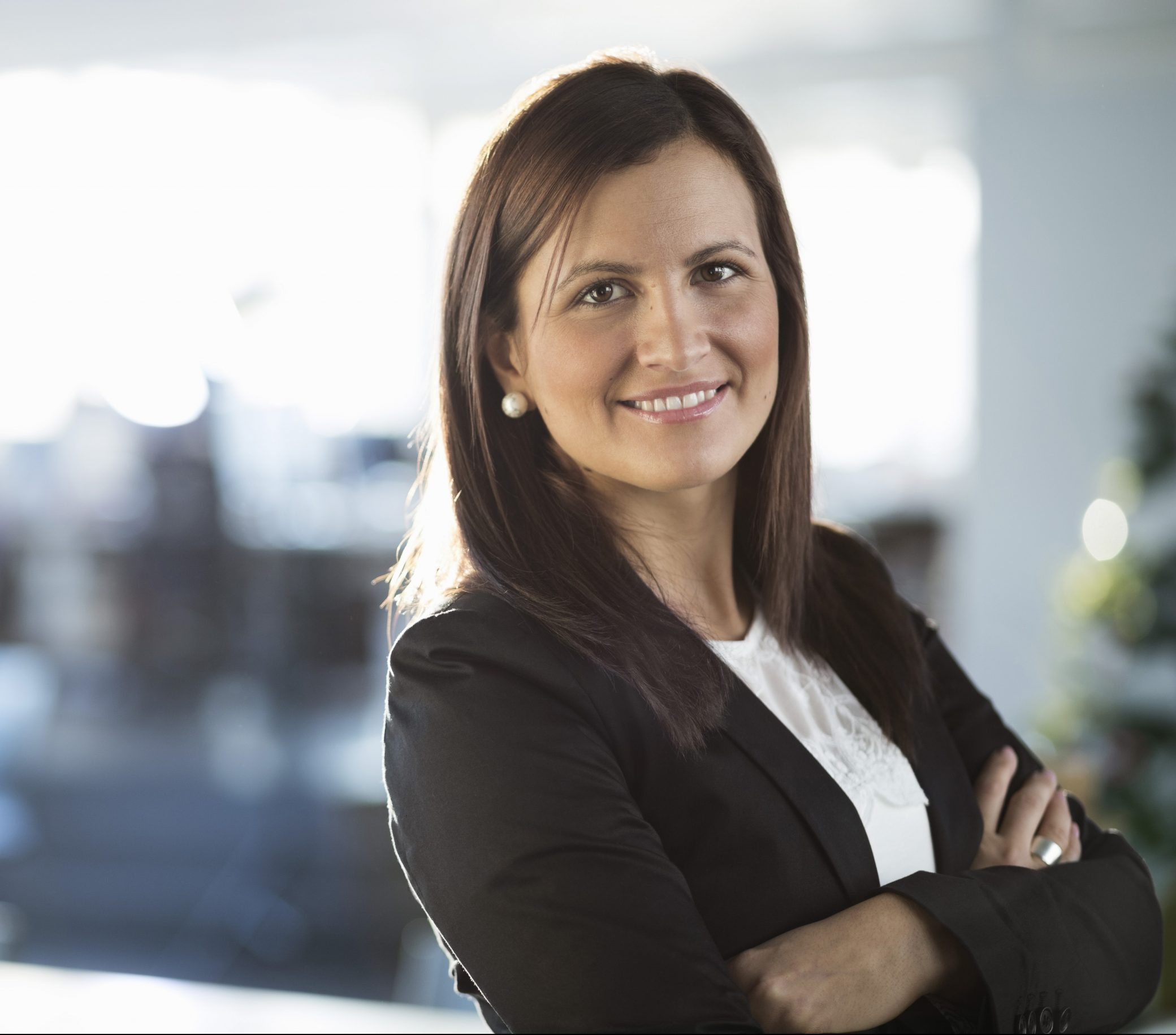 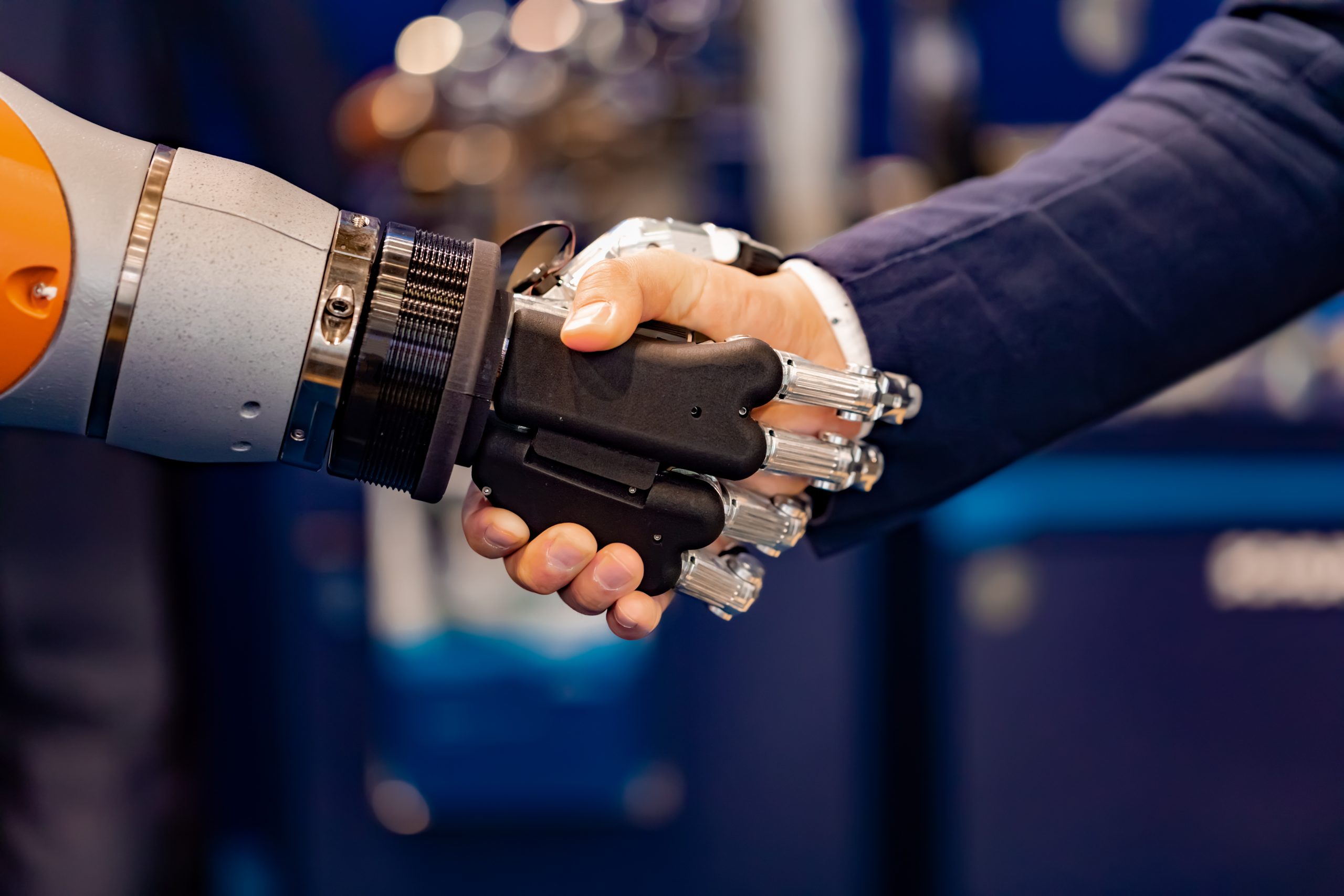 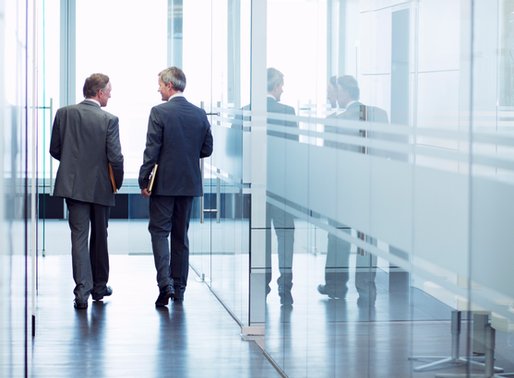 Speed to Hire-Enterprise vs. Transactional Relationships